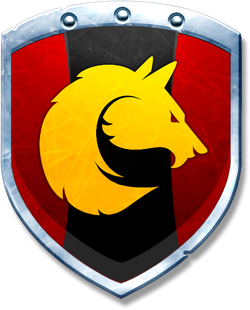 With the new Guilds feature, players can join friends in a quest to conquer other Guilds from across the Divided Lands.

Fellow Guild members can donate troops to allies in order to strengthen their army. The Guild Master can also customize the Guild emblem.

As of Update 3, when Guild members make purchases from the IAP Shop fellow Guild members will also receive an extra gift which could include Gold, Magic Dust, and Runes.

Every two weeks a new Guild Season starts. Guilds compete for the top of the Guild Season Leaderboard in an all-out war to collect Rings. Additionally, a new event called Trial of Guilds occurs near the end of every Season and offers additional Rings as a reward.

To create or join a Guild, upgrade your Guild Warship to Level 1.

Retrieved from "https://siegefall.fandom.com/wiki/Guilds?oldid=5751"
Community content is available under CC-BY-SA unless otherwise noted.